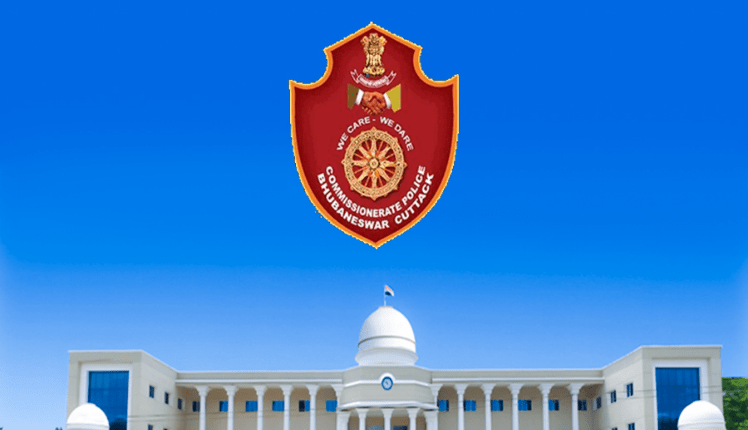 12 Held For Attack On Family Members Of BJP Corporator Candidate

Bhubaneswar: The Commissionerate Police on Sunday arrested as many as 12 persons for their alleged involvement in the attack on the family members of a BJP Corporator Candidate on Friday night in Bhubaneswar.

As per reports, Dharitri Jena, BJP’s corporator candidate from ward no 33, along with her family members had gone to Laxmisagar Police Station to lodge a complaint against a rival group that indulged in tearing their posters.

However, the contenders’ group attacked Dharitri’s family members including her husband, brother-in-law, and three others leaving them badly hurt.

Newcomers aim to ‘make the most’ of National Camp call up