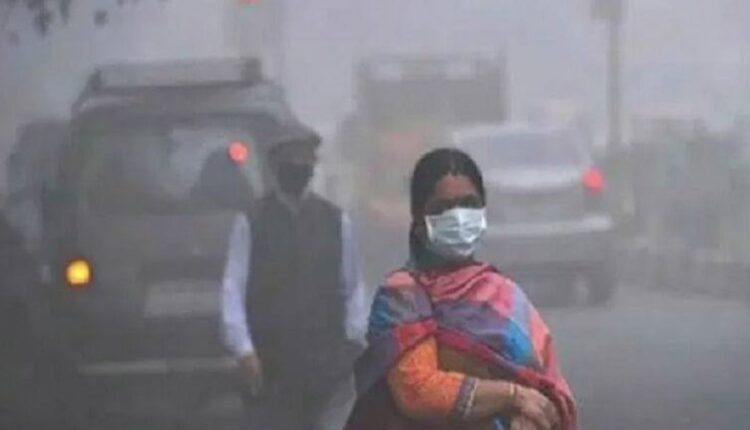 11,000 people die in Chennai due to air pollution

This shocking revelation has surfaced despite improvement of the air quality due to coronavirus lockdown.

The Greenpeace data said that ramping up renewable energy has now become the need of the hour. Apart from that, there is also a need to end fossil fuel emissions and boost accessible as well as sustainable transport systems.

It is estimated that there is an economic loss of Rs 10,910 crore in Chennai due to air pollution.

The report said Chennai is not the only Indian city with such worrying figures and added that nearly 54000 avoidable deaths in Delhi and 25000 in Mumbai  are due to air contamination.

The report further claims that there have been nearly 12000 and 11000 avoidable deaths in Bengaluru and Hyderabad respectively.