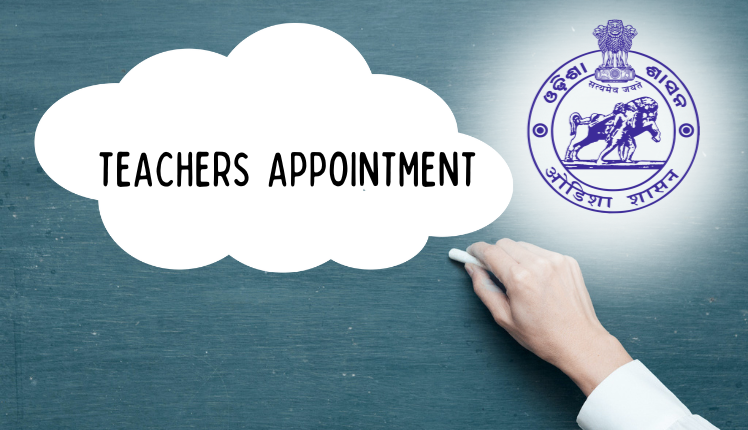 Speaking to media persons, Minister Dash said, “Chief Minister Naveen Patnaik will hand over appointment letters to these recruits at a grand function to be organised by the end of this month.”

“1,700 teachers will be recruited in Odisha Adarsha Vidyalayas (OAVs). He said that class XI is being opened in 40 OAVs which were up to class X. One OAV will be opened in the Nimapara-Gop block from the 17th of this month,” he said.

“The Minister said that 5,000 out of the about 8,000 high schools in the State are being transformed. Transformation of the remaining 3,000 odd high schools will be taken up after that,” he added.