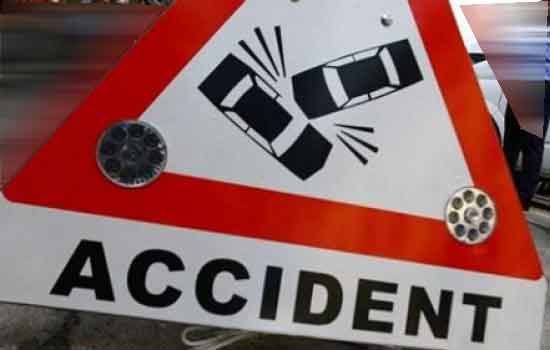 11 Killed After Vehicle Falls Into Gorge In Uttarakhand’s Kumaon

Dehradun: As many as 11 persons have been killed while two sustained critical injuries after their vehicle fell into a gorge near Sukhidhang Reetha Sahib road in Uttarakhand’s Kumaon on Tuesday morning.

According to reports, the incident occurred while the people were returning from a wedding when the vehicle overturned near Betop drain of Farsali and fell into a gorge after colliding with another car.

On being informed,  locals at the site along with cops launched a rescue operation. Further investigation is underway in this regard

Sensex Crashes Over 1,000 Points, Nifty Below 16,950 as Ukraine-Russia tensions intensify