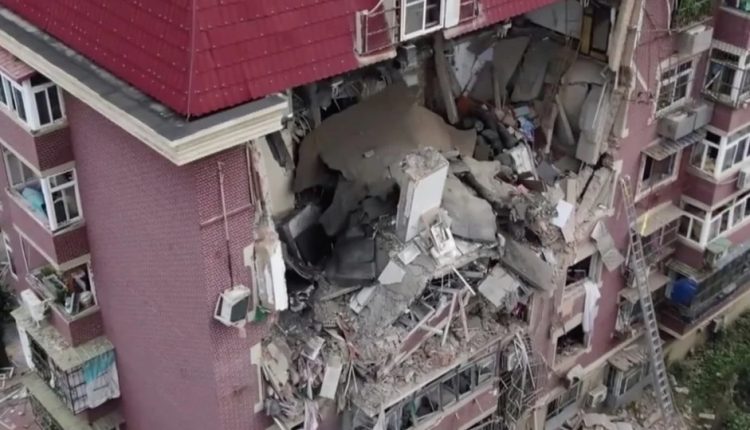 As many as 11 people sustained injuries and three people are missing in a gas explosion after a partial building collapse in the northern Chinese port city of Tianjin on Tuesday morning, local authorities said.

The explosion occurred at around 7:15 am. Three floors of the six-story building collapsed due to the blast, the state-run Xinhua news agency reported.

The injuries sustained by the victims are not life-threatening and rescue efforts were underway, the report added.

In 2015, a massive explosion at a chemical warehouse in Tianjin killed 173 people, most of them firefighters and police officers.