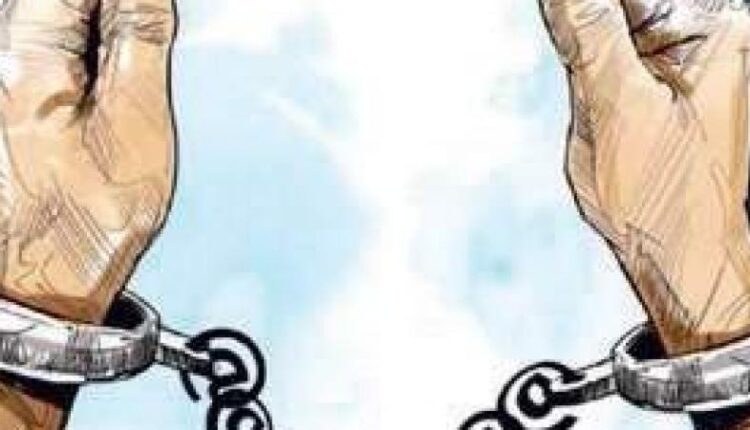 Nayagarh: At least 11 people including a police constable have been arrested and forwarded to court on charges of attack on Station Master of Nayagarh railway station.

According to reports, the accused police constable, identified as Chittaranjan Jena, and his 10 other friends, were consuming liquor and gossiping in the railway station premises late on Sunday night. When opposed, they attacked the Station Master Sanjay Pradhan.

They also terrorised the other railway staff present at the spot. Before leaving the place, they ransacked the premises including offices and set fire to some equipment at the railway station.

The station master who has been critically injured is currently undergoing treatment at a hospital.