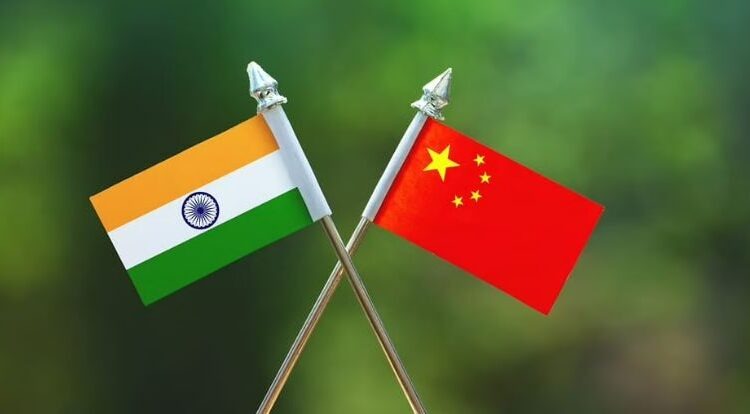 New Delhi: The 10th round of Corps commander level talks between India and China lasted for 16 hours and ended at Moldo on the Chinese side of LAC around 2 am today.

The talks took place two days after the Chinese and Indian militaries completed the withdrawal of troops, weapons and other military hardware from the North and South banks of Pangong lake areas as part of an agreement.

In the fresh round of senior commander level talks, disengagement in Depsang, Hot Springs and Gogra remained on the agenda. The discussions were held at Moldo on the Chinese side of the LAC (Line of Actual Control) – the de-facto India-China border – near Chushul on the South Bank of Pangong.

The two countries have been holding diplomatic and military talks for the last nine months after tensions began rising along the high-altitude border in April. The situation escalated when 20 Indian soldiers were killed in the line of duty in a physical clash on June 15 at Galwan Valley in Ladakh.