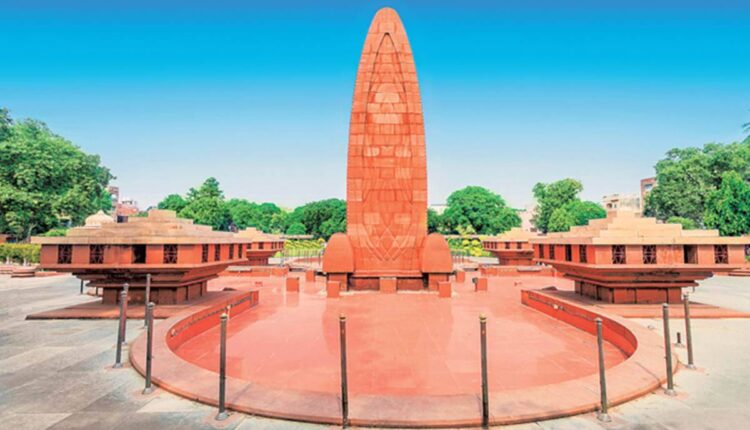 New Delhi: The Jallianwala Bagh massacre, in which several hundreds of people were killed on this day in 1919 as a result of indiscriminate firing by the colonial forces, completed 102 years on Tuesday.

On April 13, 1919 the people had gathered in Jallianwala Bagh on the occasion of Baisakhi, when as a part of British Raj that banned gatherings of large groups, Brigadier-General Reginald Dyer ordered his officers to open fire at the unarmed Indian citizens in which over 350 lost their lives and thousands were left injured, as per official records.

Following the incident, Brigadier-General Reginald Dyer in his defence said that he have had his troops open fire at the unarmed Indian citizens “punish them for disobedience”

The investigation was probed in the incidents and after the Hunter commission submitted their report, Brigadier-General Reginald Dyer was removed from his post and was named “the Butcher of Amritsar”.

Meanwhile, the Jallianwala Bagh became a key point in the history of India’s independence struggle. The monument still contains the holes that the bullets had made during the open fire on commands of Brigadier-General Reginald Dyer, and they highlight the severity of the incident.