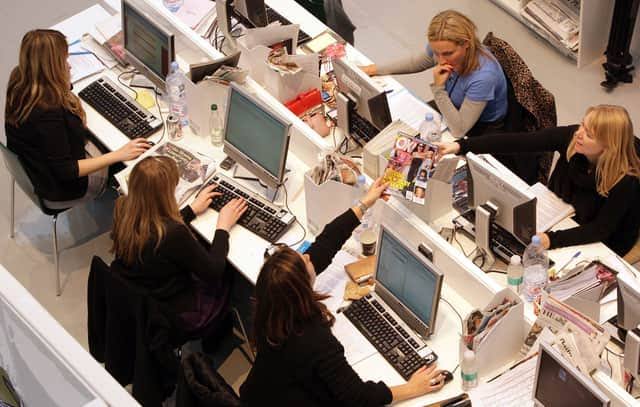 London: A hundred companies in the United Kingdom have signed up for a permanent four-day working week for all employees without cutting any pay. The 100 companies employ around 2,600 staff in total, but the 4 Day Week Campaign is hoping that they will be able to bring a transformative change in the country.

The supporters of the four-day week have said that the five-day pattern is a hangover from an earlier economic age. As per The Guardian, they have argued that a four-day week would drive firms to improve their productivity and get the same work done in fewer hours. Early adopters of this policy have also found it a great way of attracting and retaining employees.

Out of the 100 companies, the two biggest firms in the UK which have signed up to adopt the four-day working week are Atom Bank and global marketing company Awin, who each have around 450 employees in the UK. They have reportedly been accredited by the 4 Day Week Campaign, meaning they have proved that they have genuinely reduced working hours for staff rather than just condensing the same number of hours into fewer days.

Meanwhile, as per the outlet, the 4 Day Week Campaign is also running the world’s biggest pilot for the working pattern for around 70 companies employing 3,300 workers. It is a trial with researchers at the University of Cambridge and Oxford as well as Boston University and thinktank Autonomy.