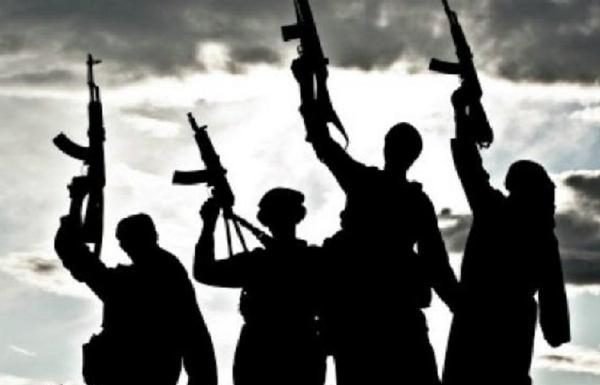 Quetta: Security forces on Tuesday killed 10 suspected terrorists during an exchange of fire in the restive Balochistan province of Pakistan, a statement from the military’s media wing said.

According to the Inter-Services Public Relations (ISPR), the terrorists were killed in an intelligence-based operation to clear a militant hideout in Hoshab area of the province.

The terrorists were linked to armed attacks on security forces and civilians, including the planting of improvised explosive devices on the Gwadar-Hoshab (M-8) road.

“As security forces were in the process of establishing blocking positions after identification of 12-14 terrorists’ locations, they opened fire onto the security forces. During the ensuing heavy exchange of fire, 10 terrorists have been killed while one terrorist has been apprehended in injured condition. Two terrorists managed to escape,” the ISPR said.

The statement didn’t say which militant or insurgent outfit the killed terrorists belonged to.

Last Saturday, the military’s media wing had separately announced that it had killed nine terrorists belonging to the outlawed insurgent Baloch Republican Army (BRA) in the Kohlu area of the province.

Hoshab has been the centre point of clean-up operations by the security forces in recent weeks.

Last week, two terrorists of a banned outfit were separately killed in the Balor area of Hoshab by the security forces.