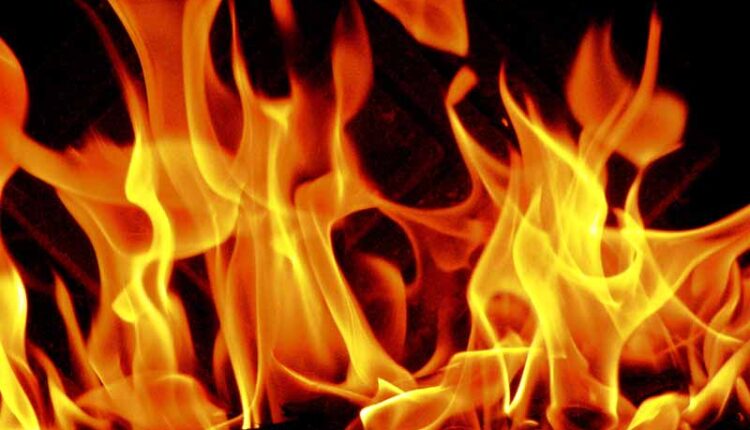 Bhadrak: As many as 10 shops were gutted in a fire that broke out at Tihidi bazaar in Bhadrak district on Thursday night.

While no causality was reported, properties worth lakhs were reduced to ashes in the blaze.

Reportedly, locals spotted the smoke coming out from the shops and alerted the police about the same. The fire emerged from one of 10 shops and later engulfed the nearby shops.

Later, fire personnel reached the spot and doused the flames.

However, the actual reason behind the mishap is yet to be ascertained, police said.