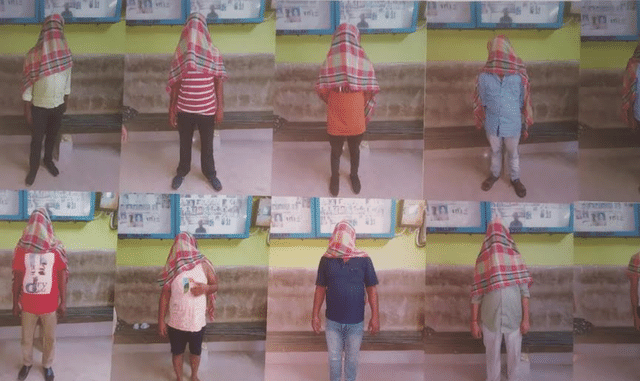 According to sources, the robbers were fleeing to West Bengal in a car from the Dharamsala police station area of ​​Jajpur district on the 18th of June.

On intimation, Jaleswar police intercepted the vehicle at a checkpoint in Rajghat for inspection. During the search, they tried to escape but failed to give a slip.

Following the inspection, police seized the cash from the car and the mobile phones of the accused persons.