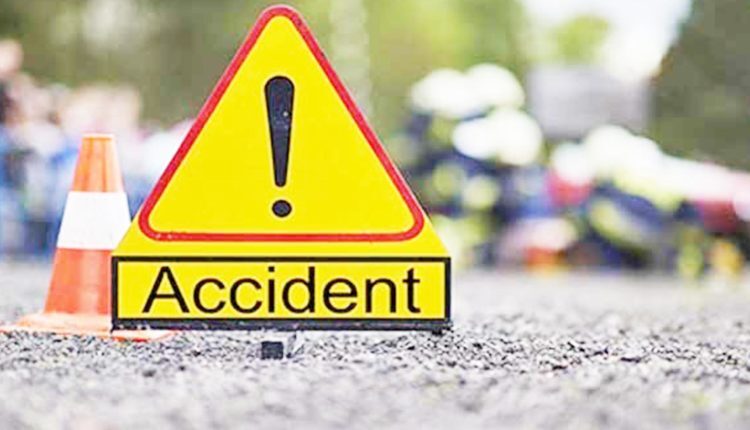 10 Injured As Bus Overturns In Kendrapara

Kendrapara: At least ten passengers were injured in a road mishap after the bus they were travelling in overturned near Khumbaruni in Mahakalpara in Kendrapara district.

According to sources, the accident occurred when the bus that was reportedly en-route to Cuttack from Kendrapara while over 40 passengers were on board. The driver of the vehicle lost control over the wheels near Khumbaruni resulting in the mishap.

While the injured persons were admitted to the nearby hospital while four critically injured have been shifted to Kendrapara hospital.

Odisha To Reel Under Harsh Sun, Temperature To Rise Above Normal: IMD