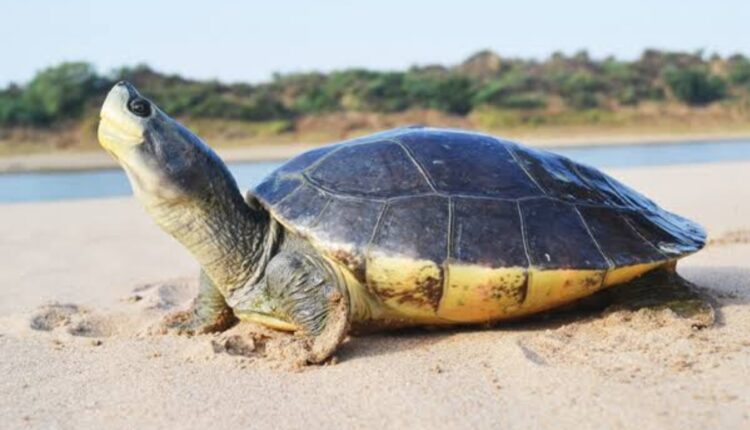 Kolkata: Ten northern river terrapin, one of the most endangered species of turtles in the world, were released into the wild from a breeding centre in the Sunderbans in West Bengal on Wednesday.

“We have released 10 sub-adults including seven females and three males, in the wild on Wednesday after fitting them with GPS transmitters,” said S Jones Justin, deputy field director of the Sunderban Tiger Reserve.

Even though the species was once widespread in the mangroves and estuaries of West Bengal and Odisha, overfishing led to a rapid decline in their population. It is believed that only a handful of them may now be living in the wild in the Sunderbans, the world’s largest mangrove delta.