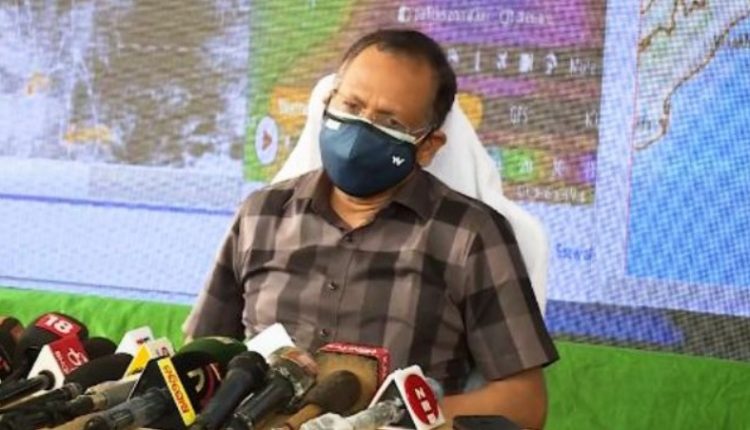 The highest-ever rainfall was recorded in Angul and Sonepur districts of the State in the last 24 hours. While Talcher in Angul recorded maximum rainfall of 394 mm, Biramaharajpur in Sonepur saw 372 mm rainfall respectively during the period.

Similarly, six blocks in the state witnessed 400-500mm rainfall during the period.

The senior official further stated that four casualties were reported in rain-related mishaps.