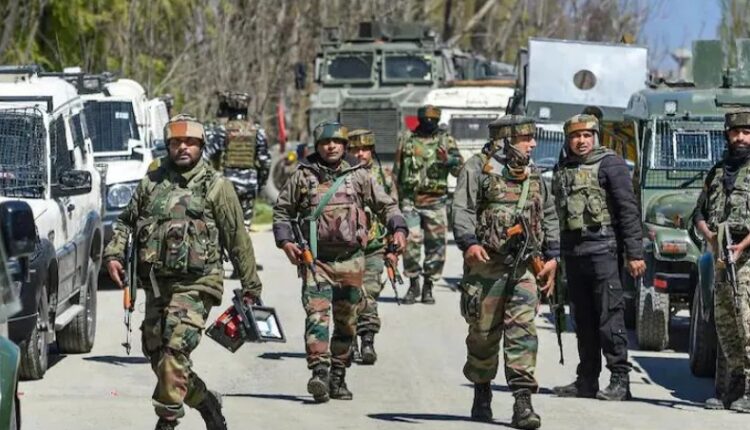 Srinagar: One security personnel died and three got injured during a counterterrorism operation near an Army camp in the Sunjwan area of Jammu early Friday, news agencies reported.

Mukesh Singh, ADGP Jammu Zone, said that the security forces had cordoned off the area and launched a search operation upon receiving specific information about the presence of two heavily armed terrorists.

The encounter broke out after police’s Special Operations Group and the CRPF launched a joint search operation in the area adjacent to the sprawling Sunjwan military station.

The terrorists seem to have hidden in a house and the encounter is still underway, said Singh.