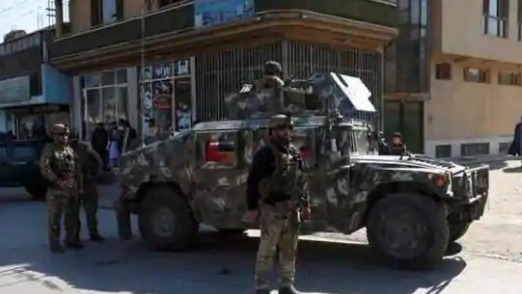 Khogyani: At least one policeman was killed while two others suffered injuries in a bomb attack on a security outpost in Khogyani district of Nangarhar province on Sunday morning. No terror group has so far taken responsibility for the attack.

According to officials, it was a suicide attack on the checkpoint.

Afghanistan has witnessed a sharp rise in violence. Attacks on security personnel have also escalated.

The country’s forces have launched raids on Taliban hideouts and killed several terrorists in recent weeks.

Moreover, the US-Taliban deal, signed in Doha last year in February that calls for the full withdrawal of US forces from Afghanistan by the end of May, has resulted in an increase in violence.

According to data by the Afghanistan Independent Human Rights Commission, in 2020, over 2,000 people were killed in incidents for which no one claimed responsibility.