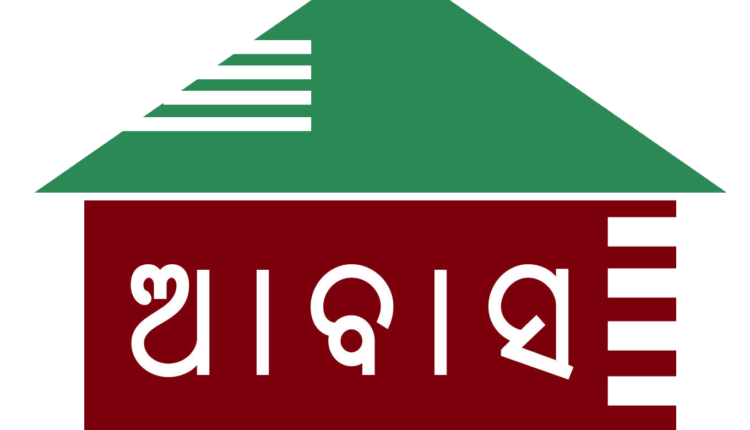 Bhubaneswar: In a significant move towards providing dwelling houses to urban poor, a total number of 1, 39,149 dwelling houses have been sanctioned for homeless households in 114 towns and cities of Odisha. This was known from the State Level Sanctioning and Monitoring (SLSM) committee meeting held on digital mode under the Chairmanship of Additional Chief Secretary and Development Commissioner Sri Suresh Chandra Mohapatra from Lokseba Bhawan today wherein Principal Secretary Housing & Urban Development Sri G. Mathivathanan outlined the issues for discussion.

Reviewing the progress made so far, Development Commissioner Sri Mohapatra directed the urban local bodies (ULBs) to intensify Jaga mission activities in their respective areas. Sri Mohapatra said, “House is the bare basic need of the urban poor and allotting a piece of homestead land to the landless will be an effective encounter to urban poverty. Right over a piece of land, while enabling access of the urban poor to OUHM programmes will also add to their identity and self-dignity”.

Further, Sri Mohapatra directed the revenue and disaster management department and ULBs to identify more patches of land and protect those from encroachment for bringing the dispersed houses in to one place of resettlement so that they could be provided other basic services in more organized manner. The ULBs were also directed to identify the slum dwellers who can be allotted homestead land under forest rights act in urban areas.

Presenting the updates, Mission Director Sri Suresh Chandra Dalai said, “So far 1,39 ,149 houses have been sanctioned in favor of urban poor families out of which 1, 04,838  work orders have been issued”. Till now 54,034 houses have been completed and rests are at different stages of construction.

The committee considered and approved new 8273 housing project proposals received from 52 ULBs with estimation of 24,828.04 lakh. Joint Director Sri Sushant Mishra appraised that earlier around 7,000 housing units recommended by SLSM committee were sent to Government of India (GoI) for final approval. With GoI approval, more than 15,273 new beneficiary households would get their own dwelling houses.  Development Commissioner Sri Mohapatra directed to strengthen ground level follow up for early completion of the sanctioned houses.